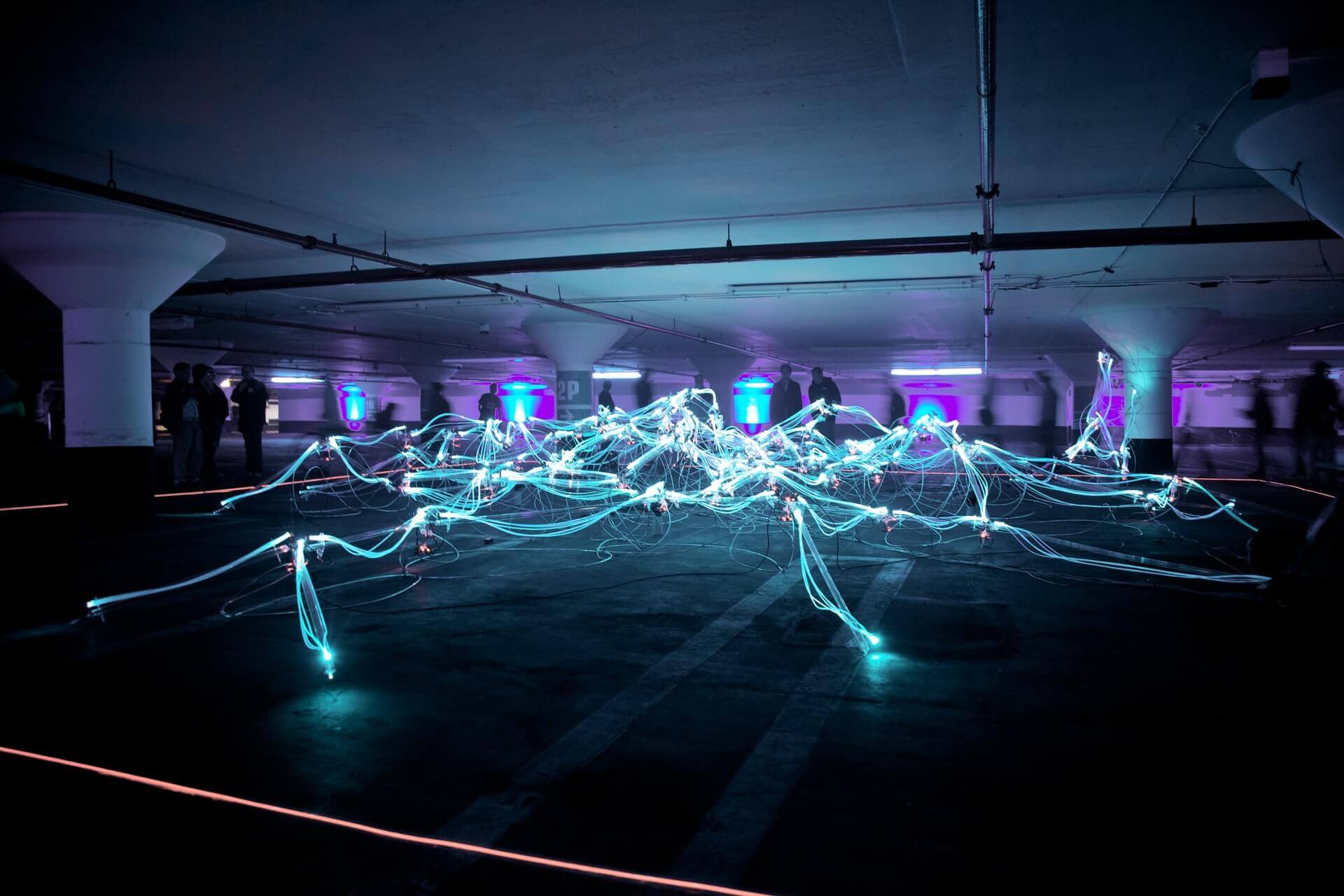 Tech aficionados, such as ourselves, know that VMware is one of the most famous names of the digital transformation industry. So, naturally, not only were we ecstatic at the thought of working with their seasoned team of professionals, but we also decided to document aspects of our partnership in order to provide a few insights into one of our essential experiences as an outsourcing provider.

In their own words, VMware streamlines the journey for organizations to become digital businesses that deliver better experiences to their customers, and empower employees to do their best work. With software that spans fields such as cloud computing, virtualization, networking, security and digital workspace, VMware prides itself in its ability to run, manage, connect and protect apps in any cloud environment, enabling efficiency and innovation for their customers.

As for our part, we contributed to the development of a VMware technology that connects and protects applications across Kubernetes clusters and clouds, in a collaboration that lasted a little over a year.

Our reputation for qualitative UI services preceded us, so we were given ownership over frontend development and UX. After a quick layover with VMware leadership, we started analyzing possible architectures that could match their expectations. A key aspect which we were mindful of was scalability, as we wanted to ensure that the app could grow into a globally used product.

We worked in Angular 5.0 – so as to accommodate VMware’s Clarity components platform – and TypeScript, which we coupled with NgRx Store and Redux for state management, and D3 for its ability to display large data sets into accessible, complex charts.

The mission at hand was to create a solid Proof of Concept (POC) which could be used at will by the team at VMware. Seeing how we were working with the above mentioned platform, we made use of several ready-made components in order to create the basic skeleton of the application, which enabled us to have things up and running in a matter of weeks.

One of the challenges we faced concerned the API – we decided to create our own UI mocked data elements that could sustain the POC, as at the time there was no consensus about what technologies to integrate. We also invested in creating an interactive D3 component that could allow interaction with different zoomed layers of data – just like with maps, we replicated a D3 component that allowed “zooming in”.

Following the development of the POC, we received valuable feedback which translated into features such as new, complex charts, light and dark themes and personalization options for the interaction experience. Meanwhile, the backend team started working on integration, as the UI application was fed real data, leading to the removal of previously used mocked sources.

Further to that, another big challenge appeared when, after the astounding feedback that the POC received, other VMware departments decided to use some of the components that we created. This translated into moving from a single project component based architecture to a multi-project one, where the same components were adapted to show relevant data sets, as requested by the project that consumed them.

Last, but not least, another challenge was integrating the app with VMware’s shared user authentication service, which we achieved by using separate features of the company’s Angular platform.

The necessity of consuming VMware’s Clarity components, which we personalized based on UX requirements, proved to be a blessing in disguise, as it allowed the technology that we built to easily integrate with other VMware projects and shared services.

The success of the project was also ensured by our QA automation colleagues, as they created a small automation framework which could easily test the basic flow developed by the UI team. This gave us confidence that our app was stable and properly assessed at all times.

Lastly, the fact that our team constantly traveled to the US for knowledge sharing purposes gave us a significant advantage in terms of communication and efficiency, as it removed from the equation any sort of difficulty or gap that could arise from working in remote settings.

Our partnership with VMware revealed to us that our engineers could easily adapt and deliver a stable POC in three months, and a Beta application in no more than a year. It was exhilarating to witness a team of frontend engineers work together so seamlessly, in such an early phase of the project, each bringing their best attributes to the table in order to deliver an outstanding product.

We thank VMware for this opportunity, and look forward to working on similar projects in the future.

Interested in learning more about how we helped our customers succeed? Check out how we mastered Kubernetes with Spectro Cloud and how we perfected Cisco’s Network Assurance Engine. 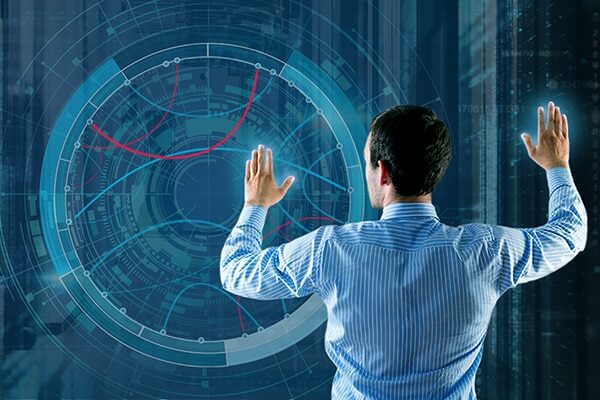 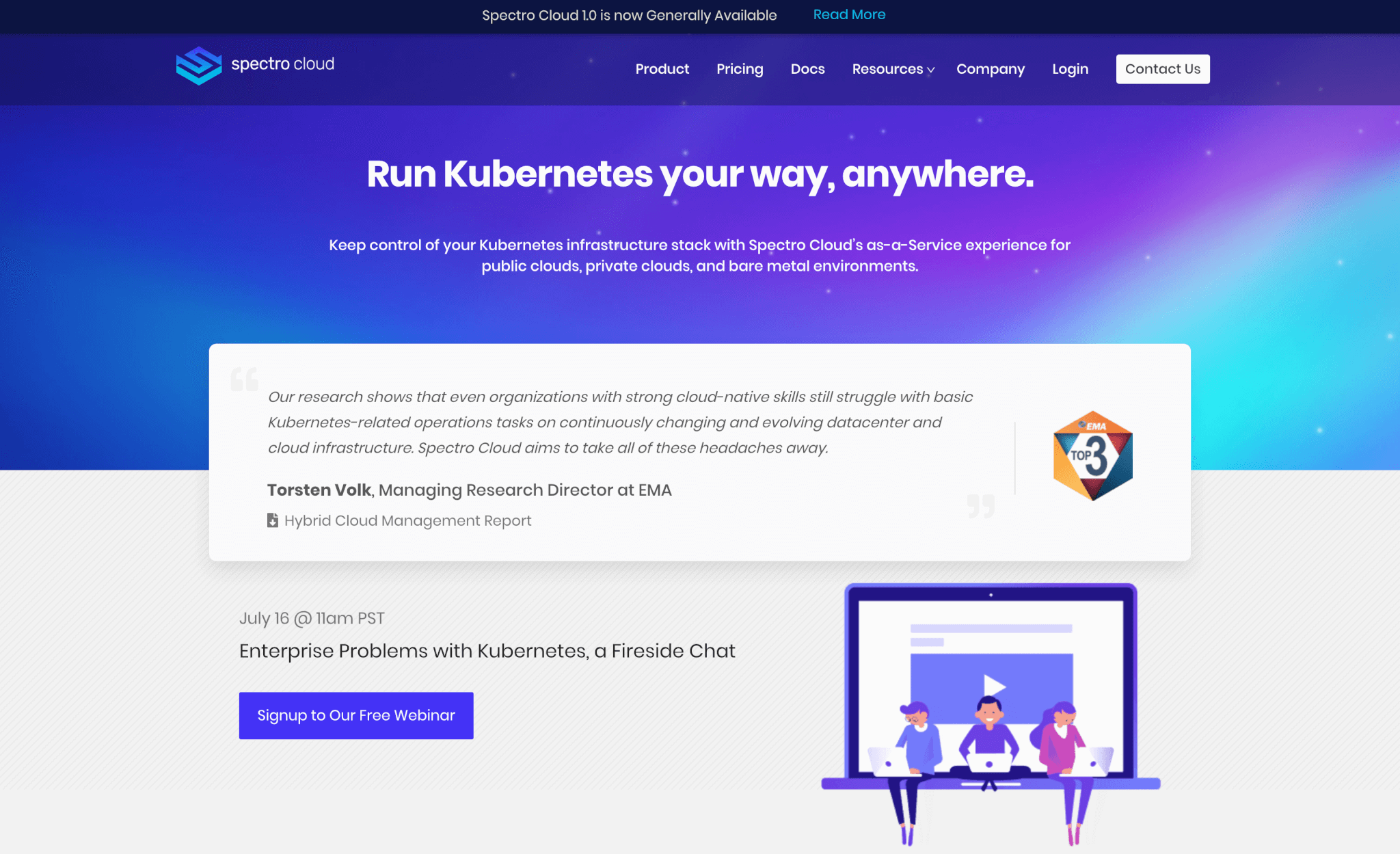 From Lean to Launch: Mastering Kubernetes with Spectro Cloud